Emails no longer included in timeline when filter is used. 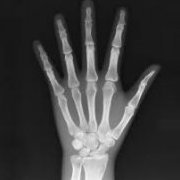