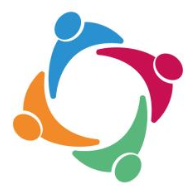 By Victor,
August 4 in Service Manager