Can somebody explain error message from authorisation node 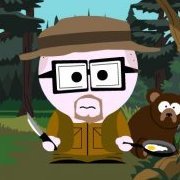