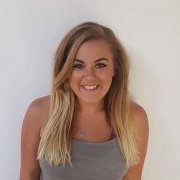 By lomixture
March 5, 2018 in Progressive Capture