Selection going over into next stage 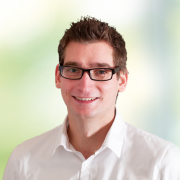